The nickname given to the insects that spread Chagas disease is somewhat bittersweet: kissing bugs.

Their name stems from the fact that they like biting humans around their lips and faces as they sleep, after which they defecate into the wound with feces that harbor an infectious parasite, Trypanasoma cruzi.
The parasite then enters the bloodstream and causes Chagas disease, also known as trypanosomiasis.
Though the disease is generally considered to be mild or even asymptomatic among most, a new study has found that deaths fueled by the infection are much more common than we know — and are going unrecognized.
In the study, published Thursday in the journal PLOS Neglected Tropical Diseases, infection with Chagas was found to increase risk of death by two to three times.
“In every age category, people who had Chagas died more than people who didn’t have Chagas,” said Dr. Ligia Capuani, an infectious disease researcher at Faculdade de Medicina da Universidade de Sao Paulo, in Brazil, who led the research.
“So if you’re infected early in life, you should be treated,” she said.
Diagnosis is a challenge in many parts of Central and South America, where the disease is most prevalent, with people often finding out that they are infected only when they donate blood, explained Capuani.
The kissing bugs behind the disease have also been reported in 25 US states, with the largest concentration in the South.

The research team analyzed data from more than 8,500 people who donated blood between 1996 and 2000 and compared mortality among people who tested positive and negative for infection with T. cruzi. Subjects were followed for up to 14 years.
“People with Chagas had a two to three times higher risk of dying.” said Dr. Ester Cerdeira Sabino, who co-led the study team at the Brazilian University.
The leading causes of death among those testing positive related to heart diseases, the most common symptom of an infection. In the positive group, “there was 17 times the risk of cardio disease,” Sabino said.
More than 6 million people are estimated to be infected globally, according to the World Health Organization, with up to 30% of people chronically infected developing heart issues and 10% developing digestive or neurological symptoms.
The CDC estimates that there are 300,000 cases of Chagas in the United States, with most of those contracted in other countries.
Some patients experience acute, sudden symptoms during the first two months of infection, when parasite numbers in the blood are at their peak, including fever, fatigue, rash, diarrhea and occasionally swollen eyelids. But whether acute or chronic, the majority of people remain symptom-free.
Sabino and Capuani believe their findings draw attention to a greater impact on health, due to infection.
“What the parasite does to the body takes a long time; (it) slowly goes into the heart and destroys it,” Sabino said. “We have measured accurately the risk of death, (as) a lot of mortality data doesn’t account for Chagas.”
In the study, 40% of people whose blood tested positive for Chagas disease did not have that infection stated on their death certificate, even when deaths were heart-related.

”It’s still there and causing death’

Two antiparasitic drugs are available to treat infection, benznidazole and nifurtimox, both of which are almost 100% effective if given soon after infection, according to the WHO. But it’s effectiveness fades the longer someone is infected. Adverse effects also occur in up to 40% of patients, and treatment can take up to two months.
There is no vaccine against the disease. The best means of prevention is controlling the triatomine — kissing — bugs that spread it, either by use of insecticides or by improving homes, as the bugs reside in the walls or roof cracks of poorly constructed homes.
But another means of prevention is treating people early, so they cannot spread the parasite to others, either by the bugs biting them or through blood donations and transfusions.
“Most people who get infected carry on with their lives … unaware they were bitten,” Sabino said. “A lot of mortality data doesn’t account for Chagas, so you underestimate the effect of the disease.”
Along with Capuani, she believes that more attention needs to be given to the burden of infection.
“It’s still there and causing death,” she said.
Join the conversation

“The general assumption is that the non-symptomatic form of Chagas disease is associated with negligible morbidity/mortality for the patients,” said Dr. Eric Dumonteil, a Chagas disease researcher at Tulane University School of Public Health and Tropical Medicine in the US. This study is “very interesting (and) has important implications for patient care and treatment.”
But Dumonteil added that the design of this study, looking at past data, makes it difficult to focus in on and compare the mortality rate for non-symptomatic people testing positive for Chagas infection to symptomatic people. It’s also a correlation that has been seen, not direct causation, as patients were not directly followed up.
Dr. Alvaro Acosta-Serrano, a parasitologist at the Liverpool School of Tropical Medicine in the UK, agrees with the research team that more attention needs to paid to the problem of forgotten or unknown infections.
“This increase in mortality (shown by the study) is not that shocking,” he said. “Chagas is often mistaken with flu symptoms and then disappears. It can disappear for years then re-emerge as heart disease.”
He believes more accurate diagnostics are needed to pick up infections in people who carry low levels of the parasite in their blood.
“If we don’t detect it in time, they will continue spreading the disease,” he said. 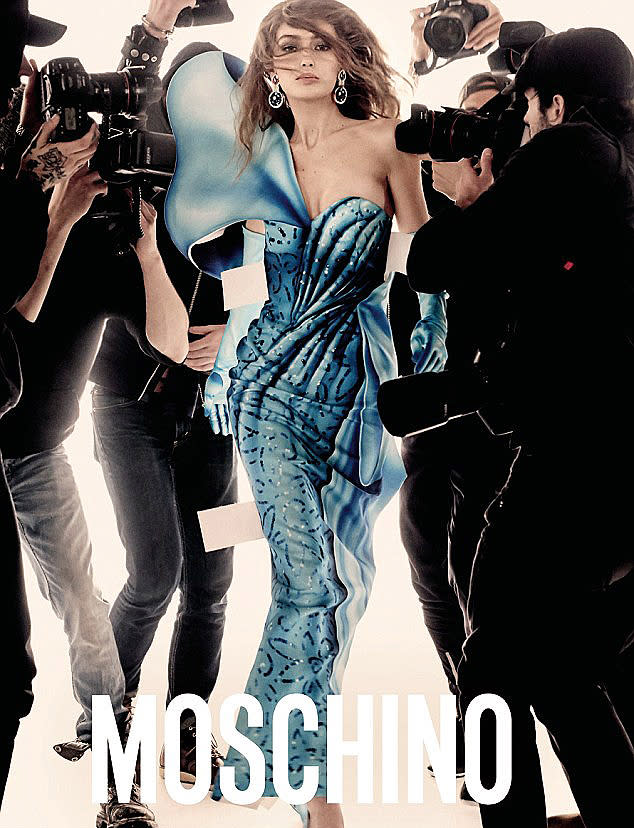 Beverly Hills, Ca., 90212, U.S.A.
sales@the-entity.com
This ‘tree’ has the environmental benefits of a forest
Six Toxic Beliefs That Will Ruin Your Career
What To Know If You Love Someone With High-Functioning Anxiety
How Successful People Stay Calm
World’s largest airplane is rolled out
Relaxation Hacks For People Who Hate Meditating
Women don’t want to wear bikinis anymore
Nubian Skin brings nuance to the underwear color ‘nude’
Lamborghini Centenario Delivered to First U.S. Customer
‘Kissing bug’ disease more deadly than thought

Do NOT follow this link or you will be banned from the site!
Skip to toolbar